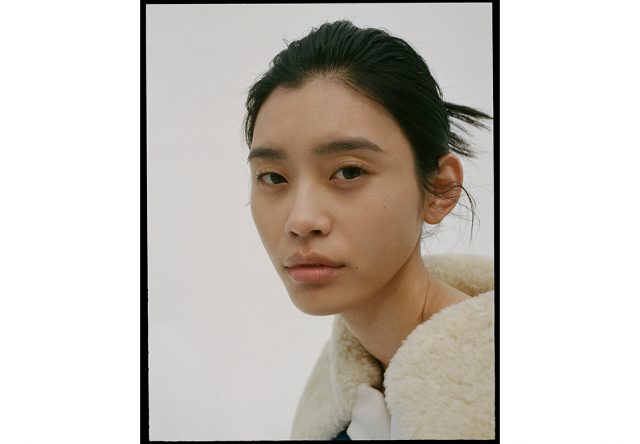 Ming Xi has a petite bra size. All body measurements are summarized in the table below!

Ming Xi is a Chinese fashion model. She has appeared in campaigns for many important fashion houses such as Ralph Lauren, Michael Kors, and Givenchy. She appeared in the 2013 Victoria’s Secret Fashion Show. Born Mengyao Xi on March 8, 1989 in Shanghai, China, she was discovered via Elite Model Look contest held in 2009. She studied fashion and acting at Shanghai Donghua University graduating in 2007. She began her acting career in 2016, appearing in the feature, Warrior’s Gate produced by the legendary French director Luc Besson.

I like to go to places where you can relax a little after you’re done working.

I love to accentuate my eyes, so I’ll wear eyeshadow and mascara.

My personal style is kind of random; it’s always changing – I’m a Pisces! Sometimes I like one particular style for a season, and the next season I will dress totally different.

I love my black hair, but some imes I’d like to be blond, but I don’t think it suits Asian girl… What a pity!

I love everything special or unique. Sometimes I love girly clothes, sometimes I love strong boy looks. You never know what is the next look of Ming.