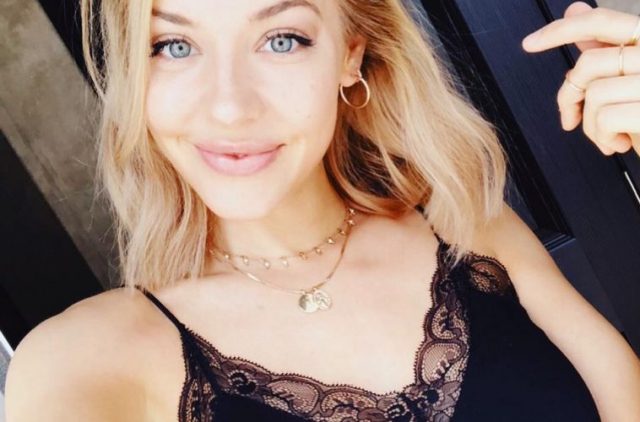 Mackenzie Porter has a glorious bra size. All body measurements are summarized in the table below!

Mackenzie was born January 29, 1990 in Medicine Hat, Canada on a small ranch. She was playing several musical instruments since early age, so it is no wonder that she grew up to be a genuine country girl. In 2007, she entered the world of acting with her role in a sci-fi television show Dinosapien. Later, she also appeared in Supernatural and Hell on Wheels.

In the following table, you will find all body measurements of Mackenzie Porter that are known today. Be it the height weight, shoe size, or something else.