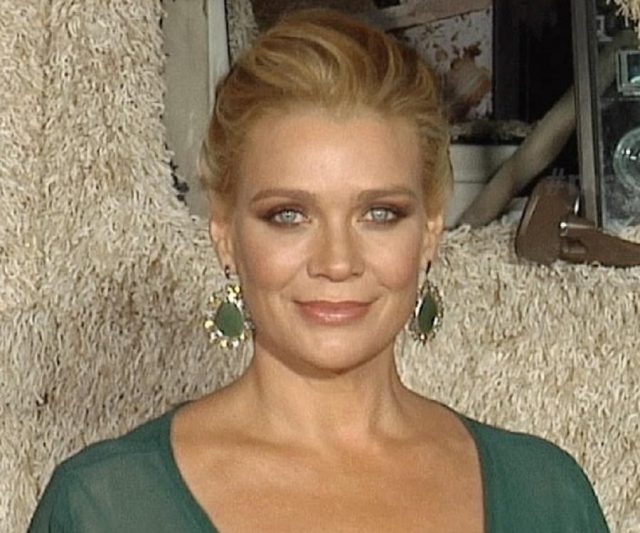 Laurie Holden has a glorious bra size. All body measurements are summarized in the table below!

Laurie was born December 17, 1969 in Lancaster, California but grew up in Toronto, Canada. As a result, she holds dual citizenship. Holden studied economics and political science at McGill University but later transferred to University of California and changed her major to film and theatre. Time proved this to be the right decision for her. Holden starred in movies like Physical Evidence, Fantastic Four, and Silent Hill. There is not much known about her love life but media speculate that she dated (or at least had a hookuped) Jim Carrey and Norman Reedus. This rumors were probably stirred by their appearance together on the screen but there still might be some truth to them. As of 2018, Holden is most likely single.

In the following table, you will find all body measurements of Laurie Holden that are known today. Be it the height weight, shoe size, or something else.

I’m just attracted to good material and great characters and that can come in any form, whether it’s television or film or a theatre piece.

I’ve never been a fan of sociopaths who have no conscience. That scares me because they’re capable of anything.

I don’t want my tombstone to say actress. I want it to say human being.

Well, people fall in love with the wrong guy all the time, it doesn’t make them bad people.

I love my ‘Walking Dead’ family. This is the best job I ever had.