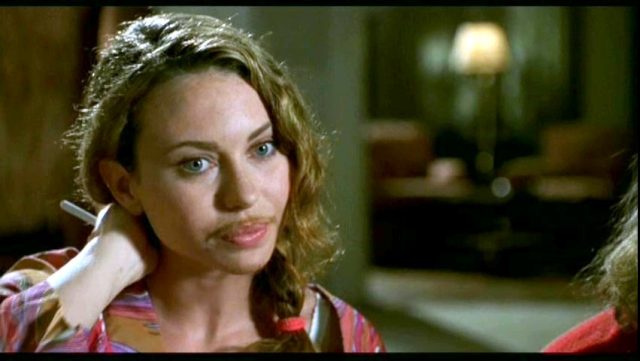 Yvonne Scio has a small bra size. All body measurements are summarized in the table below!

Yvonne Scio is an Italian model and actress who became known for starring in Fish Soup, Italian Saturday, and Passport to Paris. In 1991 she was cast in the successful variety television Non è la Rai. She is also remembered in America for her stint as Lisa in La Femme Nikita (1997). Born Yvonne Brulatour Sciò on July 25, 1969 in Rome, Italy, she began her career as a runway model. She made her acting debut in the Sergio Martino’s TV-series Rally in 1988. On November 12, 2005, Sciò married film producer Stefano Dammicco with whom she has one daughter, Isabella Beatrice Dammicco.

In the following table, you will find all body measurements of Yvonne Scio that are known today. Be it the height weight, shoe size, or something else.