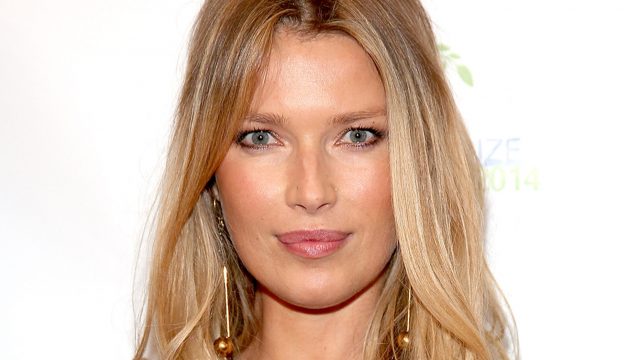 Veronica Varekova has an average sized bra size. All body measurements are summarized in the table below!

Veronika Vařeková is a Czech model who appeared on the cover of Sports Illustrated’s Swimsuit Issue in 2004 and 2006. She has also appeared on the cover of fashion magazines such as Vogue, Marie Claire, Harpers & Queen and Cosmopolitan, and has modeled for Guess?, Chanel, and Victoria’s Secret. Born on June 19, 1977 in Olomouc, Czech Republic, Veronica moved to New York City at the age of 19 to attend the Parsons School of Design. She started modeling on the international circuit in 1996. She was married to Petr Nedved from 2004 until 2006.