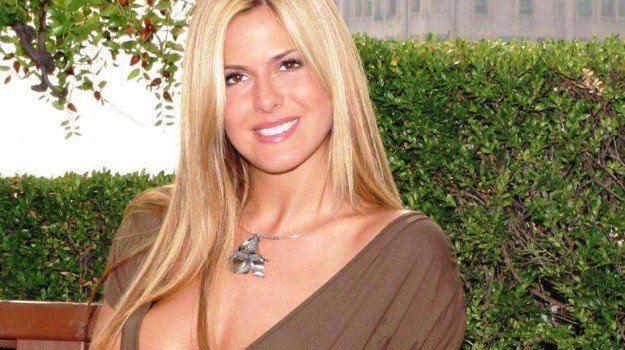 Thais Souza Wiggers has an enormous bra size. All body measurements are summarized in the table below!

Thais Souza Wiggers is a Brazilian showgirl, model, television personality, best known for her appearances in the Italian satirical series Striscia la notizia. In 2004 Thais was part of two advertising campaigns of TIM with supermodels Adriana Lima and Naomi Campbell. Born on October 24, 1985 in Florianópolis, Santa Catarina, Brazil, Wiggers began her career in the fashion industry at age 14, and participated in different beauty contest such as Face Summer. She finished high school at Miami. She had a daughter named Julia with TV presenter Teo Mammucari, whom she dated from 2006 to 2009. From 2010 to 2018, she dated with the former correspondent of the TV program Le Iene Paul Baccaglini.

In the following table, you will find all body measurements of Thais Souza Wiggers that are known today. Be it the height weight, shoe size, or something else.