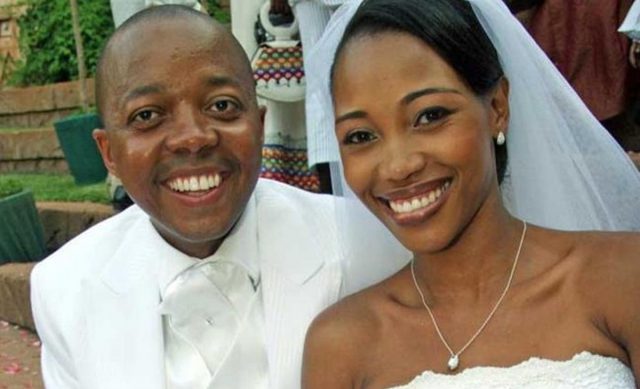 Sonia Mbele has a bigger-than-average bra size. All body measurements are summarized in the table below!

Sonia Mbele is a South African veteran actress and producer. She is best known for her portrayal of Ntombi Khumalo in the SABC1 soapie Generations. She also appeared in Soul City and Muvhango. Her movie credits include Mr. Bones and God Is African. Sonia won the FNB Vita Award for Most Promising New Actress in 1998/1999. Born Sonia Nomthandazo Mbele on December 11, 1976 in Alberton, Gauteng, South Africa, Sonia started her acting career joining in a high school theatre group. She has appeared in television commercials for Sunsilk, Vodacom and Shield. She was married to Leslie Sedibe from 2006 to 2014. She is the mother of two children: Khomo Sedibe and Donelle Sedibe.