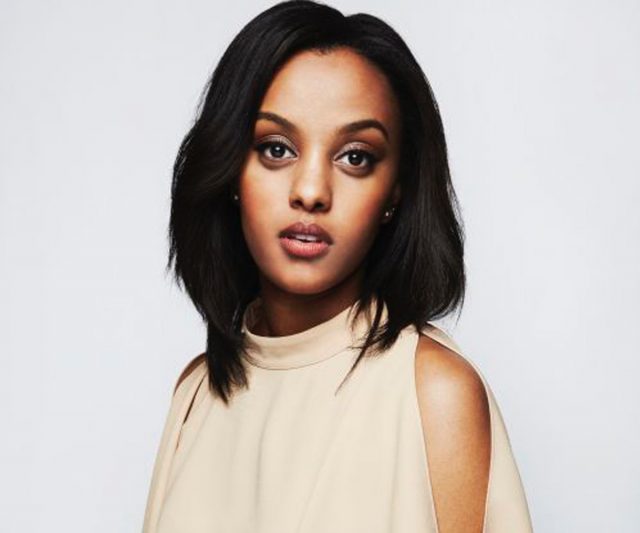 Ruth B has a medium bra size. All body measurements are summarized in the table below!

Ruth B is a Canadian singer and songwriter who first achieved fame by singing songs on the video sharing application Vine. Her debut single, “Lost Boy,” achieved remarkable success and was certified 3x platinum in Canada and 2x platinum in the United States. Her debut EP, The Intro, was released on November 27, 2015. It has four singles including “Lost Boy”. She released her debut music album Safe Haven via Columbia Records in May 2017. Born Ruth Berhe on July 02, 1995 in Edmonton, Alberta, Canada, her parents were emigrated from Ethiopia in the 1980s. She attended Ross Sheppard High School. After graduating from Ross Sheppard High School in 2013, Berhe attended MacEwan University, but took time off her studies to focus on music. She started her singing career by posting songs on Vine in May 2013.

In the following table, you will find all body measurements of Ruth B that are known today. Be it the height weight, shoe size, or something else.

I came up with, ‘I am a lost boy from Neverland, usually hanging out with Peter Pan’ and recorded that simple line on my phone. I watched it back and thought it was kinda cheesy, and I was actually going to delete it. But I thought ‘Whatever, it’s catchy.’

Peter Pan is kind of this metaphor for someone or something that makes you feel at home, that brings you out of loneliness, that makes you free. And that’s exactly what music does for me.

Before ‘Lost Boy,’ I was singing, doing six-second covers on Vine, working part-time and in school, but music was always my true love.

I’m not afraid to have my heart broken and go out and meet people.

At first it was kind of hard, because I had become used to just my phone screen in front of me. But sharing your songs with an audience is incredible.