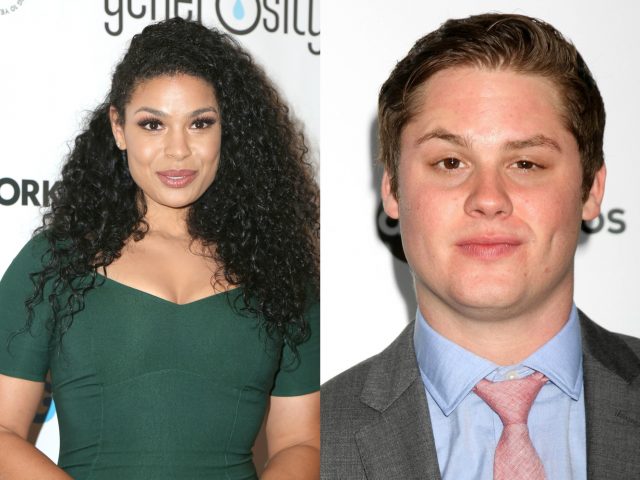 Matt Shively has a glorious chest. All body measurements are summarized in the table below!

Matt Shively is an American actor, best known for his starring role as Ryan Laserbeam in the Nickelodeon television series True Jackson, VP. From 2016 to 2017, he co-starred in the ABC television program The Real O’Neals. His other television credits include The Troop, Bucket and Skinner’s Epic Adventures, Santa Clarita Diet, American Housewife, and The Purge. His movie credits include Noobz, Paranormal Activity 4, Expelled, How to Build a Better Boy, Summer of 8, Father of the Year, and The Wedding Year. He provided the voice of Crown Prince Sky on Nickelodeon’s Winx Club and in two movies based on the series: Winx Club: The Secret of the Lost Kingdom and Winx Club 3D: Magical Adventure. Born Matthew James Shively, Jr. on September 15, 1990 in Hanford, California, he became interested in acting in the 4th grade after seeing Shia LaBeouf on the television program Even Stevens, and LaBeouf remains his inspiration for acting. He briefly dated Laura Ashley Samuels in 2012. In 2018, he began dating Ashley Newbrough.

In the following table, you will find all body measurements of Matt Shively that are known today. Be it the height weight, shoe size, or something else.