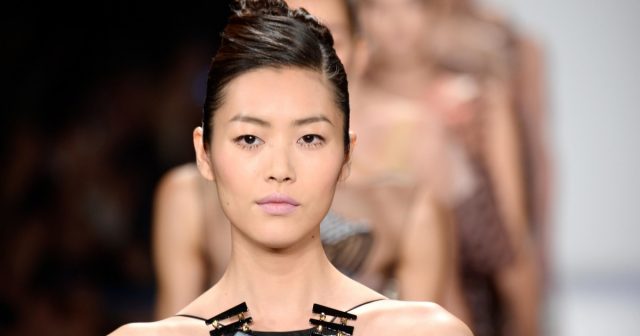 Liu Wen has an average sized bra size. All body measurements are summarized in the table below!

Chinese supermodel Liu Wen is famous for her work as a Victoria’s Secret lingerie model. She appeared in four Victoria’s Secret Fashion shows from 2009 through 2012. She was first Chinese model to walk the Victoria’s Secret fashion show. She has appeared on the cover of fashion magazines such as Vogue, GQ, Allure, Numero, Harper’s Bazaar, V, and W. Born on January 27, 1988 in Yongzhou, Hunan, China, into a working-class family, she is an only child with no siblings. At the age of 17, she entered the New Silk Road World Model Contest which led to her getting work as a model.

Since my dimples only appear whenever I smile, facing everything in life with that smile is a wonderful feeling. Eyes are also the window to one’s self. Just a look can reflect your identity and experiences.

You’ll encounter difficulties at any job, and the best way for me to get through them is via endurance.

You can mix and match, depending on your own mood, whether you want your look of the day to be casual, cool, or even punk.

My hometown is a very boring city. There isn’t a lot of industry – there are a lot of trees. It’s not like Beijing where the sky is always dark. In my city the sky is blue and the sun shines.

When I’m studying English I love to watch ‘Friends’ or ‘Nikita.’