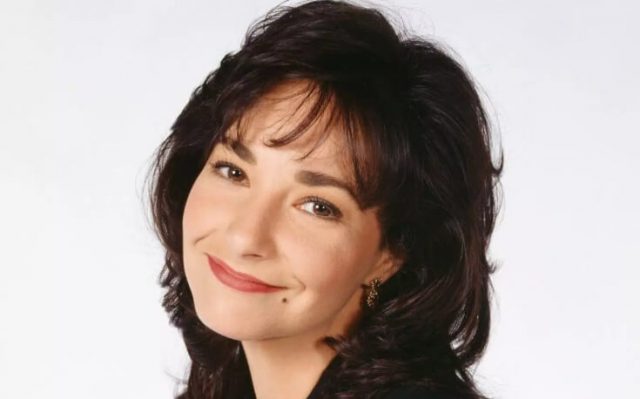 Leila Kenzle has an awesome bra size. All body measurements are summarized in the table below!

Leila Kenzle is an American actress. She is best known for starring as Fran Devanow in the sitcom Mad About You (1992–1999). Leila has also appeared in The Golden Girls, Diagnosis Murder, Thirtysomething and The Cosby Show. Leila’s film credits include White Oleander, Other People’s Money, Identity and The Hot Chick. Born on July 16, 1960 in Patchogue, Long Island, New York, to Kurt Kenzle, who worked in electrical supply sales, and Lee Kenzle, an antiques dealer, she worked as a hotel telephone operator before moving to Los Angeles to become an actress. She obtained her Master’s Degree in Clinical Psychology from Rutgers University, and she currently works as a therapist. She has been married to Neil Monaco, a private acting coach, since April 26, 1994.