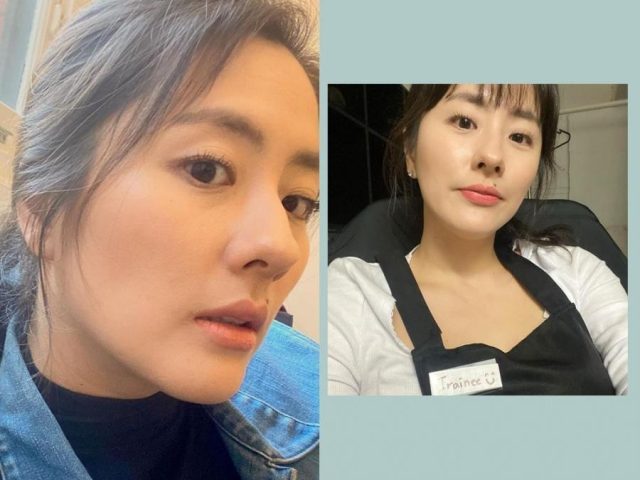 Jinri Park bra size and other body measurements are summarized in the table below!

South Korean model and DJ who became known for her regular appearances in popular men’s magazine FHM Philippines. She was FHM Philippines cover girl on the August 2013 edition.

She was born in Incheon, South Korea.

She and Jennylyn Mercado were both in the top 10 of FHM’s Sexiest Women in the Philippines list in 2015.