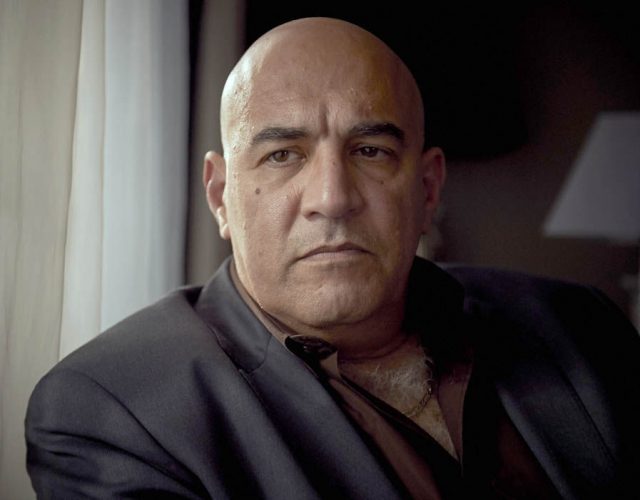 Igal Naor has a glorious chest. All body measurements are summarized in the table below!

Igal Naor is an Israeli actor who portrayed Saddam Hussein in the BBC/HBO series House of Saddam. He also played General Youssef, a high-ranking Syrian military officer in Season 5, Episode 4 of Homeland. His well-known films include Munich, The Infidel, 300: Rise of an Empire, Green Zone and Rendition. Naor was born on June 25, 1958 in Givatayim, Israel, to a family of Iraqi-Jewish descent. In his home country, Naor played countless lead roles spanning more than two decades in theatre. He is married to Lilach Naor.