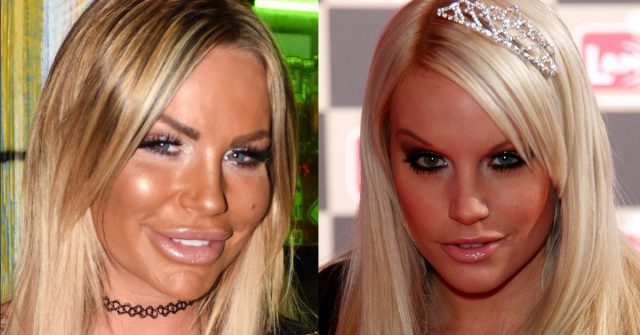 Gina-Lisa Lohfink has a gigantic bra size. All body measurements are summarized in the table below!

German glamour model and actress who won Miss Frankfurt 2005, Miss Darmstadt 2006 and Queen of the World/Internet 2007. She was also Miss Supermodel at Miss Hawaiian Tropic International 2007. In 2008, Lohfink participated in the third cycle of Germany’s Next Topmodel. She has featured in many international men’s magazines such as Playboy, Penthouse and FHM, and starred in a campaign for Redcoon with fellow Germany’s Next Topmodel contestant and model Micaela Schäfer in 2012. She has appeared in television shows such as Taff, Maischberger, mieten, Gülcan und Collien ziehen aufs Land, kaufen, wohnen, Das perfekte Promi-Dinner (German spin-off to Come Dine with Me), Die Alm, Bauer sucht Frau and Big Brother Germany as well as her own web series Gina-Lisa’s Welt and Gina-Lisa’s Best Buddy. Lohfink released her debut single, “Alles Klar” in 2010.

In the following table, you will find all body measurements of Gina-Lisa Lohfink that are known today. Be it the height weight, shoe size, or something else.