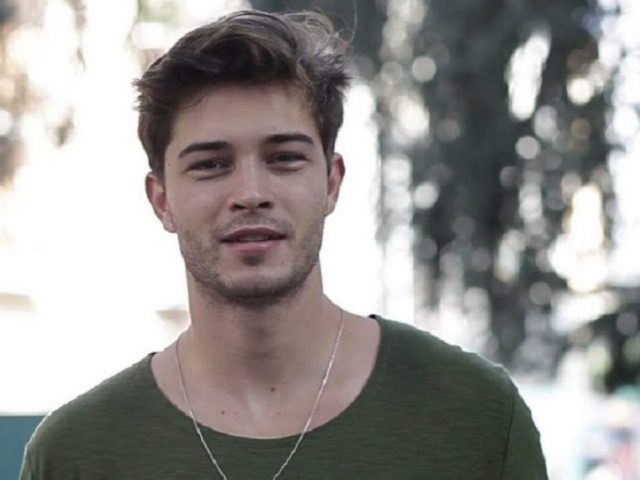 Francisco Lachowski has a glorious chest. All body measurements are summarized in the table below!

Francisco Lachowski is a Brazilian model who won Ford Men’s Supermodel of the World in São Paulo in 2008, for which he was awarded a contract with Ford Models. He has appeared in ads for brands like Mavi Jeans, Express, Balmain, Furla, Animale, Gap, L’Oreal, Ermanno Scervino, Dsquared2, DKNY, Duvetica, Macy’s, Uniqlo, H&M, Blanco, Armani Exchange, Benetton, Etro, Daniele Alessandrini, and Dior Homme. He has appeared on several magazine covers including Vanity Teen, Made in Brazil, Homme Essential, Carbon Copy and Chaos. He has also appeared in numerous editorials for magazines like GQ, V, Vogue and FHM. Born on May 13, 1991 in Curitiba, Paraná, Brazil, to parents Maria and Roberto Lachowski, he is of Polish descent on his father’s side, and of Portuguese and German descent on his mother’s side. He has two older sisters named Marcela and Isabella. Lachowski quickly rose to fame in 2009 when he won Ford Models’ prestigious “Supermodel of the World” contest, Brazilian edition. On December 3, 2013, he married French-Canadian model, Jessiann Gravel Beland. They have two sons together.