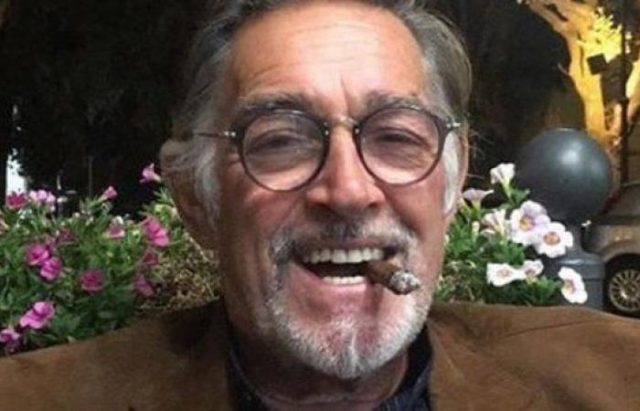 Fabio Testi has a glorious chest. All body measurements are summarized in the table below!

Fabio Testi is an Italian actor of film and television. He is best known for his roles in films The Inheritance (1976) and First Action Hero (1994). He portrayed Ibn Saud in the 2013 historical and biographical film, King of the Sands, and played Gamboa in the 1988 international film Iguana. His television credits include Piazza di Spagna, The return of Sandokan, Don Matteo 3, The falcon and the dove, and Lightning strike. Born on August 2, 1941 in Peschiera del Garda, Verona, Veneto, Italy, he began his film career as a stuntman in his college years. He has been married to Antonella Liguori since January 3, 2015. He was previously married to Lola Navarro, with whom he fathered three children.