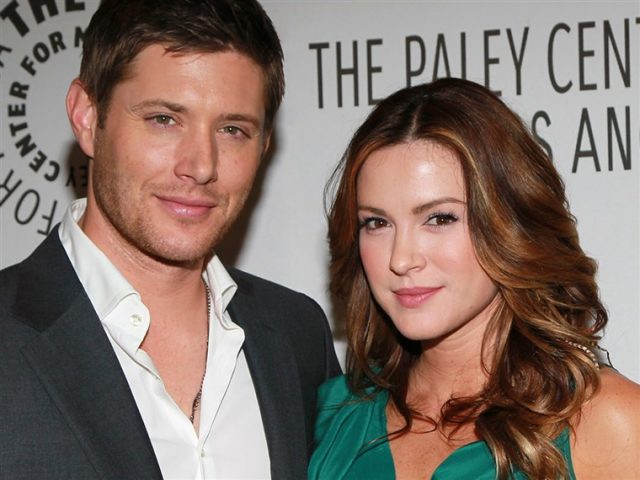 Danneel Ackles has a pretty large bra size. All body measurements are summarized in the table below!

Danneel Ackles is an American actress and model. She is best known for her portrayal of Shannon McBain on the American daytime soap opera One Life to Live, and for her role as Rachel Gatina on the WB/CW television drama series One Tree Hill. Danneel was part of the main cast of the NBC sitcom Friends with Benefits, which aired during the summer of 2011 before being cancelled. In 2018, she was cast as Sister Jo on the CW’s show Supernatural. Born Elta Danneel Graul on March 18, 1979 in Lafayette, Louisiana, to parents Deborah and Edward E. Graul Jr., she grew up in the small town of Eunice in St. Landry Parish. She attended Eunice High School and moved to Los Angeles to study acting. She worked as a model for such companies as Big Sexy Hair and Juicy Jeans before she started her acting career. In May 2006, she started dating actor and director Jensen Ackles. In November 2009, the couple got engaged and married on May 15, 2010, in Dallas, Texas. They welcomed their first child, a daughter Justice Jay Ackles on May 30, 2013 and in December 2016, they welcomed a pair of twins named Zeppelin and Arrow.

In the following table, you will find all body measurements of Danneel Ackles that are known today. Be it the height weight, shoe size, or something else.