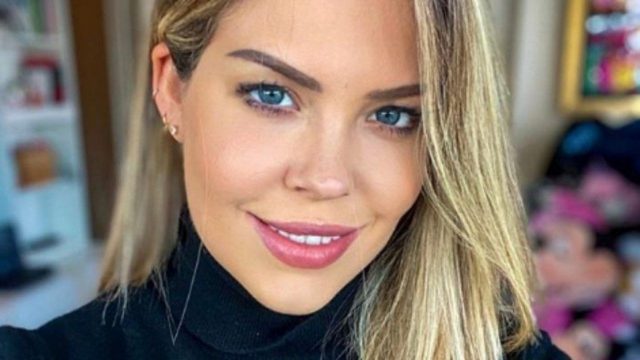 Costanza Caracciolo has an average sized bra size. All body measurements are summarized in the table below!

Costanza Caracciolo is an Italian television presenter, showgirl and actress. She first achieved fame in 2008 winning the showgirl reality competition Veline. From January 2014 to March 2015, she hosted the Italy’s sports talk show 1 Tiki Taka – Football is our game. As an actress, she made her film debut in the movie Captain Basil 2 – Fantastic 4 + 4. Born on January 17, 1990 in Lentini, Sicily, Italy, to parents Stefania and Salvatore Caracciolo, she has one sister named Ludovica. She attended a dance school as a child. She graduated in June 2008 from the classical high school. She has a daughter named Stella with partner Christian Vieri.